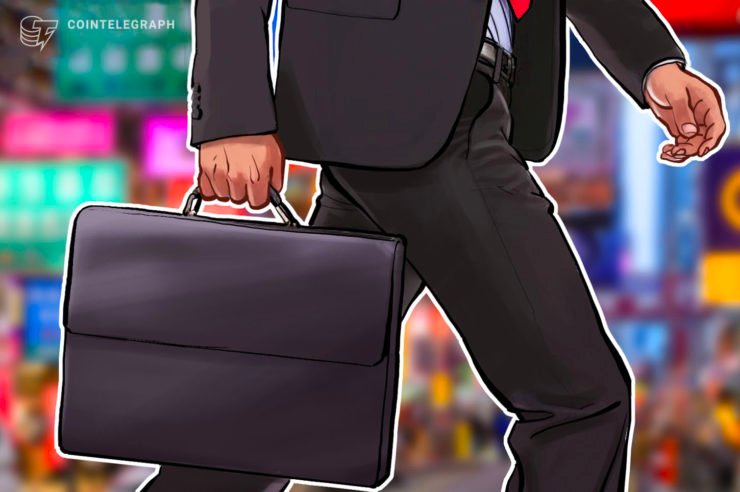 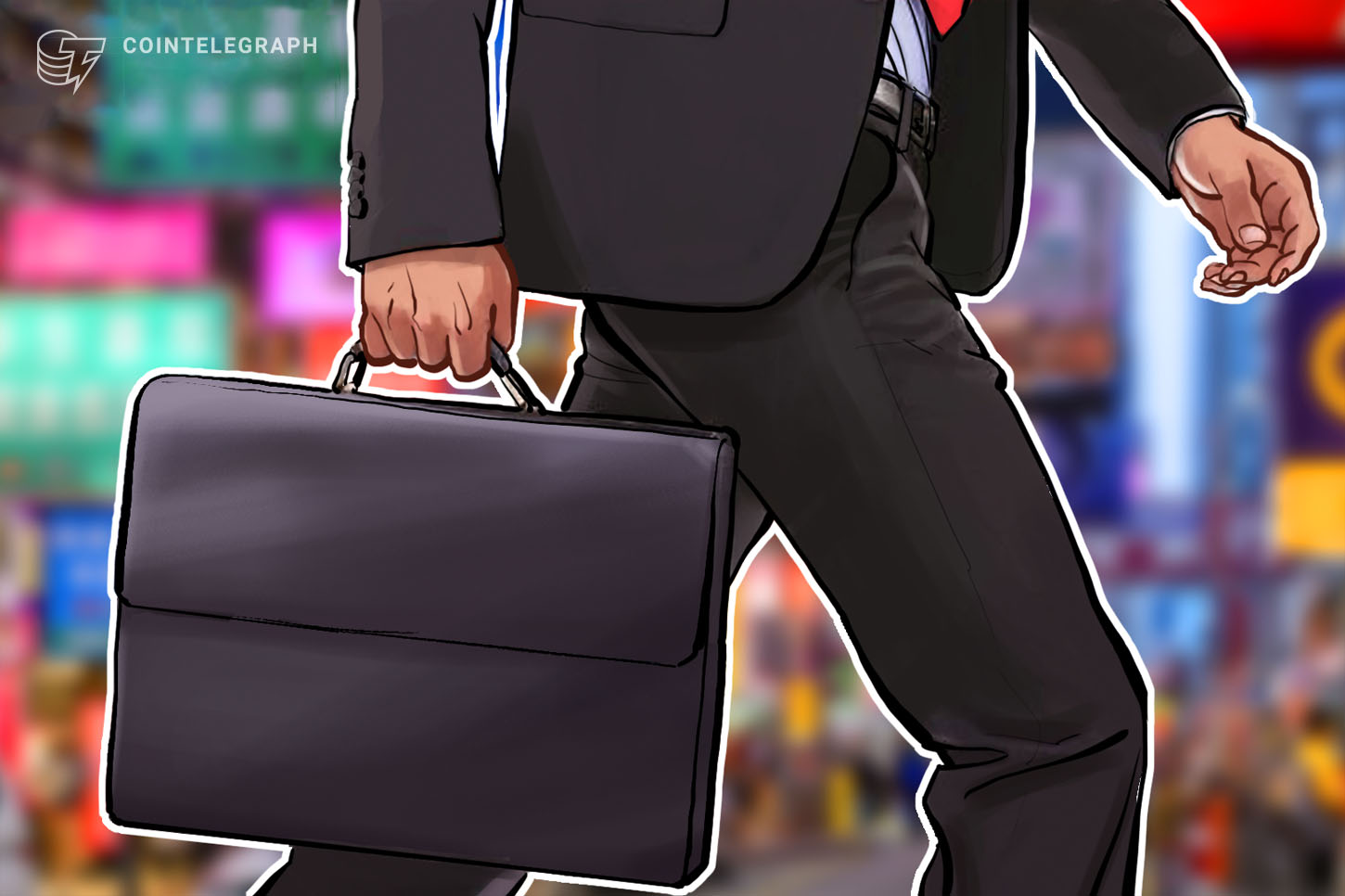 Japan’s Financial Services Agency (FSA) has officially announced it will hire Ryozo Himino as its next leader.

In a July 20 update to the Financial Services Agency’s executive directory, Himino is now listed as the commissioner of the watchdog group. The regulator was formerly the agency’s International Financial Deputy Counselor and the first Japanese Chairman of the Standing Committee of the Financial Stability Board (FSB).

Himino will be replacing outgoing commissioner Toshihide Endo, who Bitcoin bull Anthony “Pomp” Pompliano described in his role with the FSA as “a big proponent of Bitcoin and Lightning Network.”

However, the new commissioner may be fairly bullish on crypto himself. In his role as the agency’s International Financial Deputy Counselor, Himino was instrumental in helping bring Blockstream’s Adam Back to a seminar at a G20 meeting in Fukuoka last June. In addition, he has compared Facebook’s virtual currency Libra to an alarm clock, in that it makes “regulators and central bankers open their eyes.”

Cointelegraph reported on July 20 that the Bank of Japan (BoJ) was forming a new team to explore research on a central bank digital currency (CBDC). The BoJ was already working with five other central banks from Canada, the U.K., Sweden, Switzerland and the EU to consider the feasibility of digital currencies.

The appointment of a crypto-friendly regulator like Himino could potentially accelerate the timeline to release a digital yen in Japan. 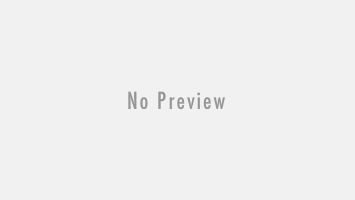