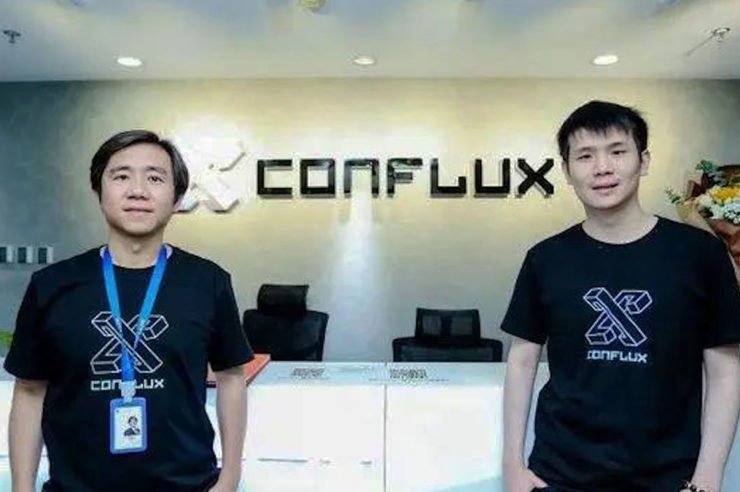 Blockchain startup Conflux has announced its Conflux Ecosystem Grants Program, paid in the blockchain’s native CFX token, for building out the Conflux ecosystem, according to a release from the firm.

The leader in blockchain news, CoinDesk is a media outlet that strives for the highest journalistic standards and abides by a strict set of editorial policies. CoinDesk is an independent operating subsidiary of Digital Currency Group, which invests in cryptocurrencies and blockchain startups. 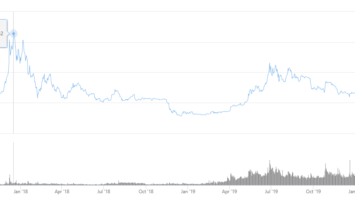 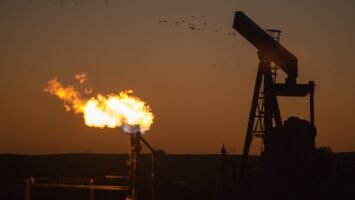