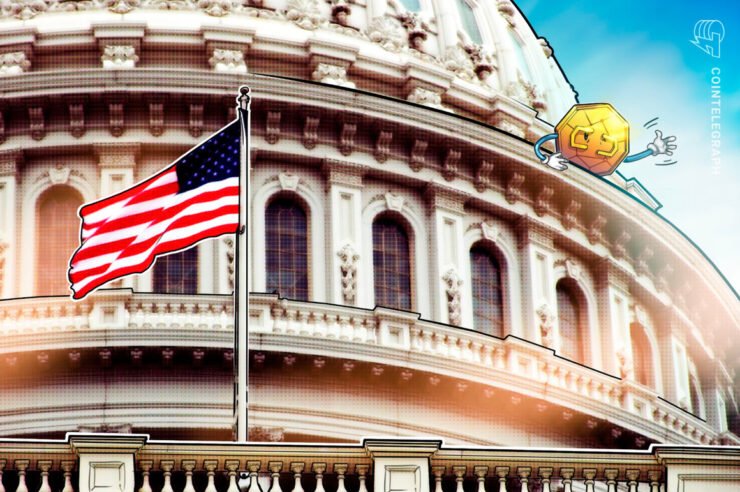 United States senators Mark Warner and Kyrsten Sinema, both Democrats from Virginia and Arizona, respectively, have introduced a new amendment to the infrastructure bill that would lessen the burden on cryptocurrency tax reporting for miners and wallet providers.

As Perianne Boring reported Saturday afternoon, the senators are endorsing an amendment that would exclude cryptocurrency miners and hardware and software wallet providers from being subject to new tax reporting provisions. The amendment would broaden an earlier update proposed by the same lawmakers, along with Ohio Republican Rob Portman.

Senator @MarkWarner and @SenatorSinema have offered a new amendment with tech neutral language. If cloture is invoked, there will be 30 hours of debate left, then they will vote on the base text. We still don’t have any indication when they are going to vote on amendments. pic.twitter.com/4IpiFkfpud

The current version of the bill considers these entities to be “brokers” that facilitate the transfer of cryptocurrencies between users. If these entities are indeed classified as brokers, they would have to monitor and track user transactions despite them not being actual customers. Opponents of the proposed law say it would be nearly impossible for miners to fulfill these obligations adequately.

The cryptocurrency community has, with few exceptions, banded together to form a united front against the proposed infrastructure bill. Many influencers have urged their followers to contact their state and local representatives to voice their opposition to the bill. In their view, the new tax reporting requirements are unworkable for cryptocurrency miners, wallet providers and protocol developers, which means their implementation would stifle innovation and adoption for the nascent industry.

Agreed, this is not the time to pick technology winners or losers in cryptocurrency technology. There is no crisis that compels hasty legislation.

This bill has so many issues. And the @MarkWarner amendment makes it worse, especially for open source developers.

Jerry Brito, who heads Coin Center, a D.C.-based crypto think tank, wrote a detailed thread explaining two competing amendments and how they would impact the digital asset market. He contrasted Warner’s initial amendment, which he described as a “misguided [attempt] to pick technological winners and losers,” with an alternative proposal put forth by a bipartisan group that includes Ron Wyden, Cynthia Lummis and Pat Toomey.

1/ We need to fight misguided attempts to pick technological winners and losers, but we can’t lose sight of another important difference between the Warner-Portman-Sinema amendment and the Wyden-Lummis-Toomey amendment.

Regarding Warner’s revised proposal submitted on Saturday, Brito said it’s “still not as good as the Wyden-Lummis-Toomey amendment,” which excludes protocol developers from the tax reporting requirement.

Senator Warner has revised his proposed amendment! It no longer limit the “validator” exception to proof-of-work. I think he heard our voices on that. But it still does not protect protocol devs. pic.twitter.com/JXOFRvuSs3

Barring any further delays, the Senate is expected to vote on the bill late Saturday or on Sunday. 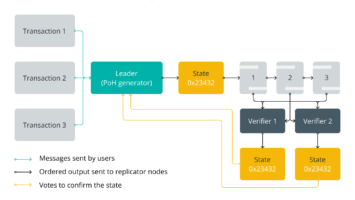 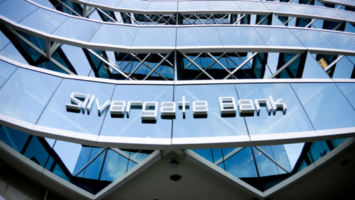